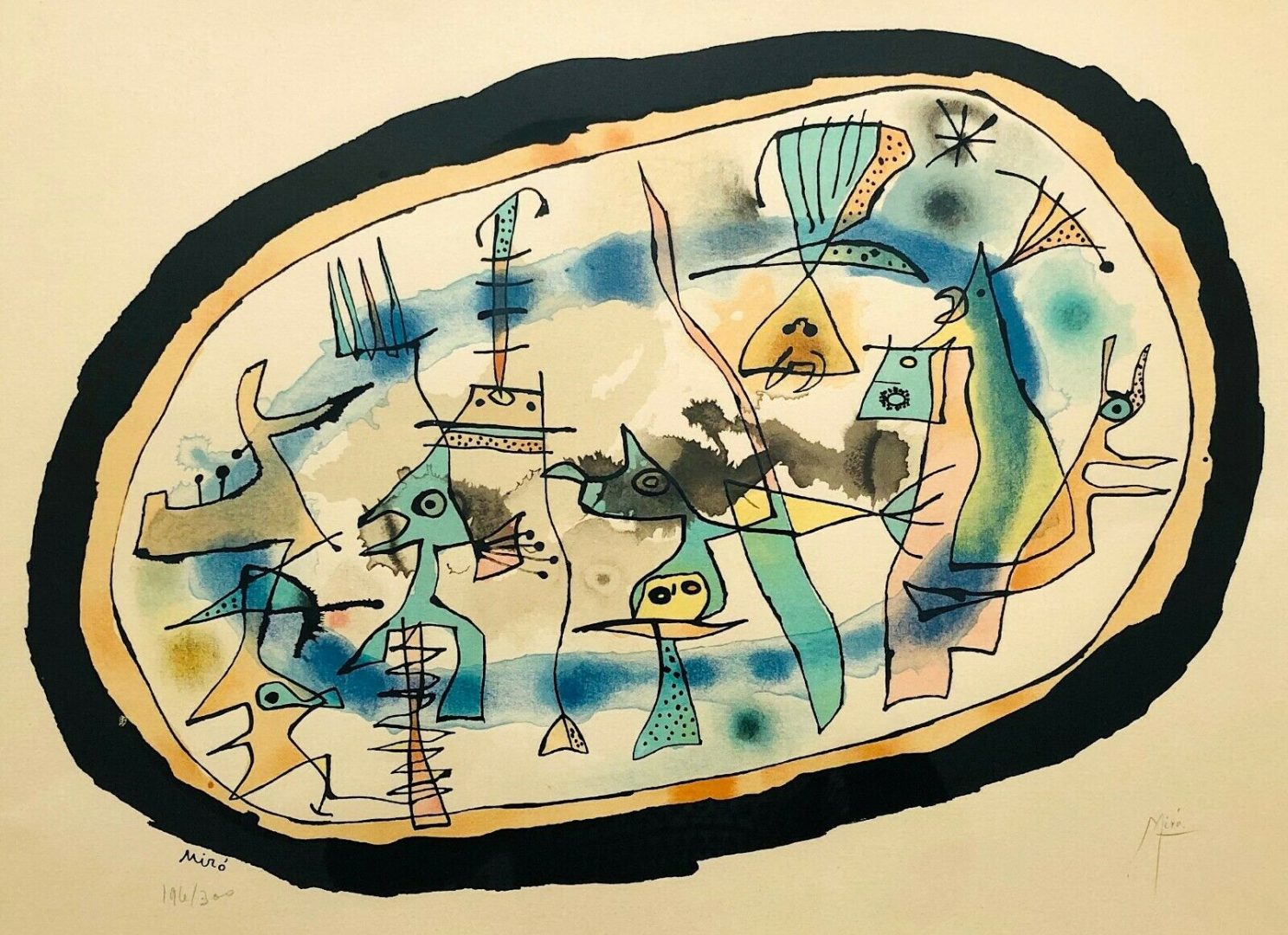 In the spirit of ‘keep calm and carry on’ we have just uploaded around 50 new products onto the website. Most reflect our interest in contemporary art and entertainment memorabilia alongside more traditional antiques and collectables. There’s plenty of joyful pictures and collector’s items here – and some are sprinkled with a little stardust.

Remember that scene from Bridget Jones’ Diary – the fight between Daniel Cleaver (Hugh Grant) and Mark Darcy (Colin Firth) that begins in a small restaurant and subsequently spills outside into the street? Of course you do. We have the very Parisian black overcoat worn by Hugh Grant (illustrated below) as he competes for Bridget’s affections. It is priced at £2000 but you won’t find another.

Fans of Hugh Grant will also be interested in his single-breasted dark blue striped suit from the 2002 film Two Weeks Notice starring Sandra Bullock. A label attached to the waistband of the trousers reads ‘Designed by John Tudor for Mr Hugh Grant. Date Feb 2002.

There’s also a stunning bespoke dark grey wool coat worn by Emma Thompson at Maria Grachvogel’s 2013 London Fashion Week show and when accompanying her mother (Phyllida Law) to Buckingham Palace to collect her OBE from the Queen. Just in case you were wondering, it’s a size 10. Hugh’s suit is priced at £600. Emma’s coat is £400. 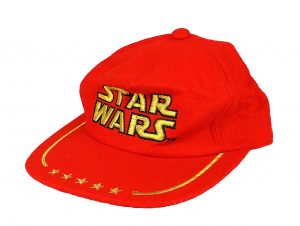 For those of you whose cinematic tastes are more sci-fi than rom-com then how about a rare 1977 red felt and gold embroidered cap, as issued to members of the Star Wars film crew (illustrated right). Priced at £700, it was previously owned by a script and continuity department staffer on films including the Star Wars, the Indiana Jones and the James Bond franchises.

One artwork worthy of a mention is a colour lithograph by Joan Miro titled ‘La Naissance du Jour’ (illustrated top), issued in a limited edition of 300 of which this number 196. Signed and numbered in pencil to margin with gallery label verso. It is priced at £2000.

We do hope, with perhaps a little more time on your hands than usual, you will take a chance to browse. It might just make you smile.

You can browse our latest range of antiques and collectables stock here. 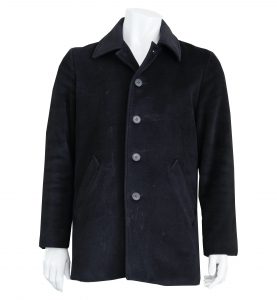